Explanation of the old money prices used on the Micromodels.

Prior to 1971 Britain used a non-decimalised monetary system.
Here is an explanation of these old English prices. 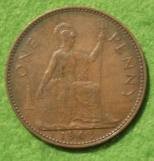 It was all wonderfully complicated, and the British people delighted in its complexity.
Visiting foreigners were totally mystified!
This monetary system had its own nationally understood shorthand. 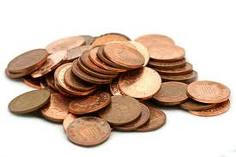