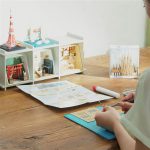 -update: many additions to the  Autocraft / D.G.Models page.

Work has started on the Database.

A long awaited feature has been implemented in the website: a search function.
Look in the top of the screen for the Dutch word “zoeken”.
We hope to get this term translated in English. 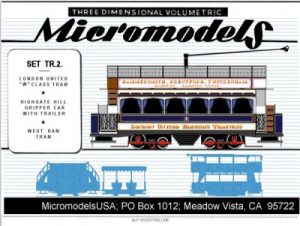 In the past years some nice new Micromodels from MicromodelsUSA appeared.

Some models that Geoffrey Heighway planned but never issued, like the beautiful set TR 2 London Trams.

Other interesting models, which are of their own design, are: 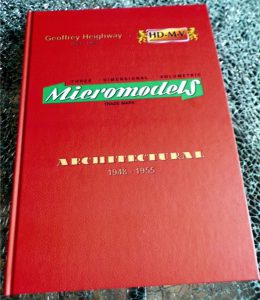 These books contain the models with cards printed on high quality cardboard. Also the history and other interesting information about Micromodels Ltd. is reviewed. 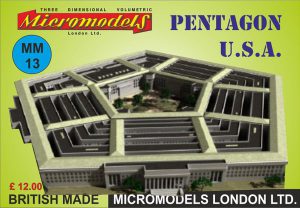 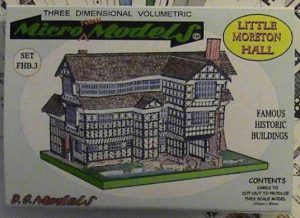 D.G. Models has published four Micromodels. Some are new models, some are redesigned Micromodels.
The new models are Shakespeare’s Birthplace and Little Moreton Hall.

We are happy to relaunch the website World of micromodels.

One of the new features will be a search function.
The website is also optimized for the use of tablets and smartphones.

It will take a while before the website is complete again. A lot of work has to be done, because all the web pages, including the Database have to be rebuilt.